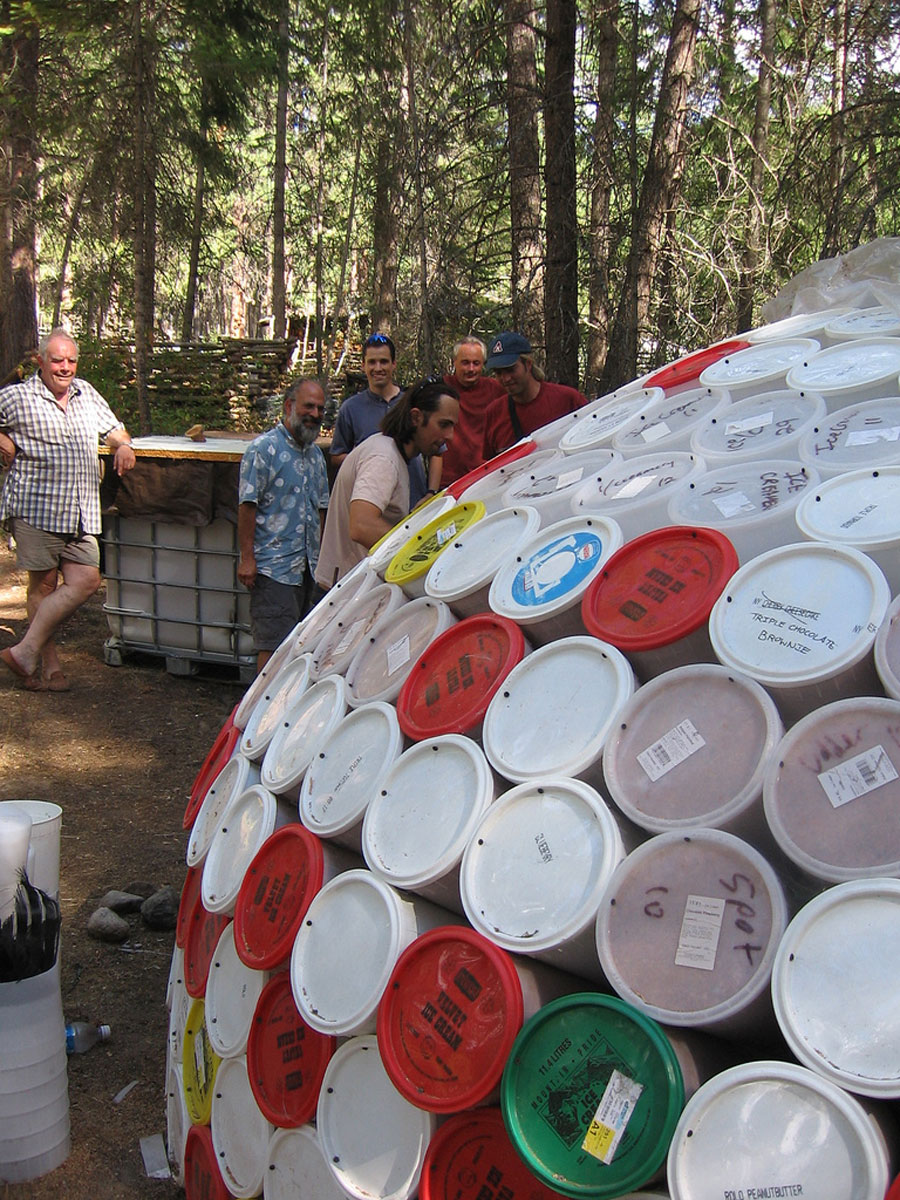 This is the ice cream igloo; using large pails (20L empty ice cream containers), Pete and friends used an old satellite dish to create a form/mold around wich to assemble the pails. Each is filled with sawdust, making it a highly insulated structure. Several nails go through the lid of each pail into the neighbouring bucket, thereby holding it all together. Eventually this will be covered in chicken wire and plastered. 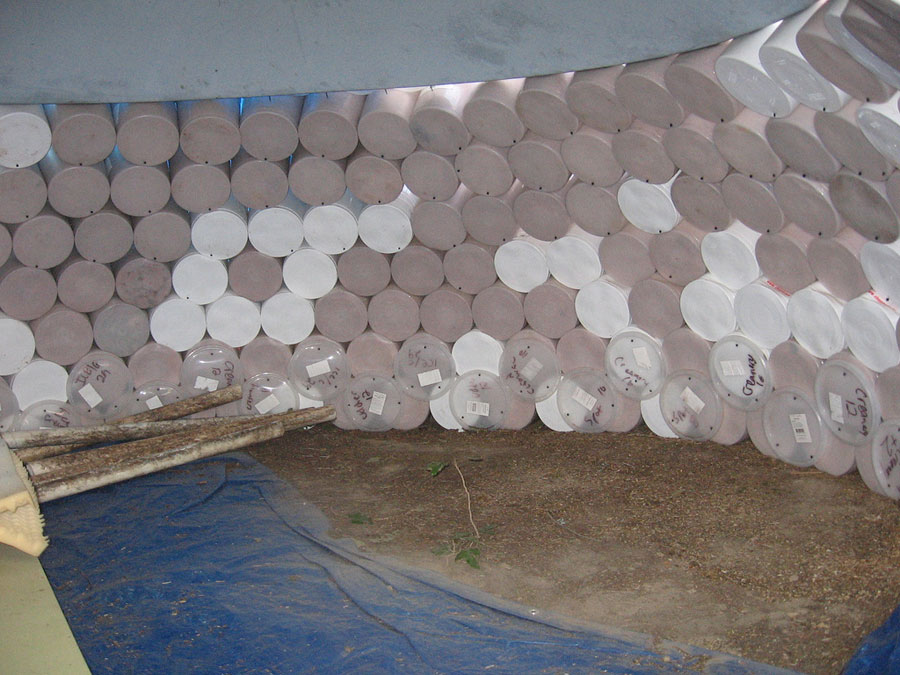 This is the interior of the ice cream bucket igloo. Note the edge of the satellite dish visible above.
They’re like giant pixels or a reverse light-brite game. Weird. 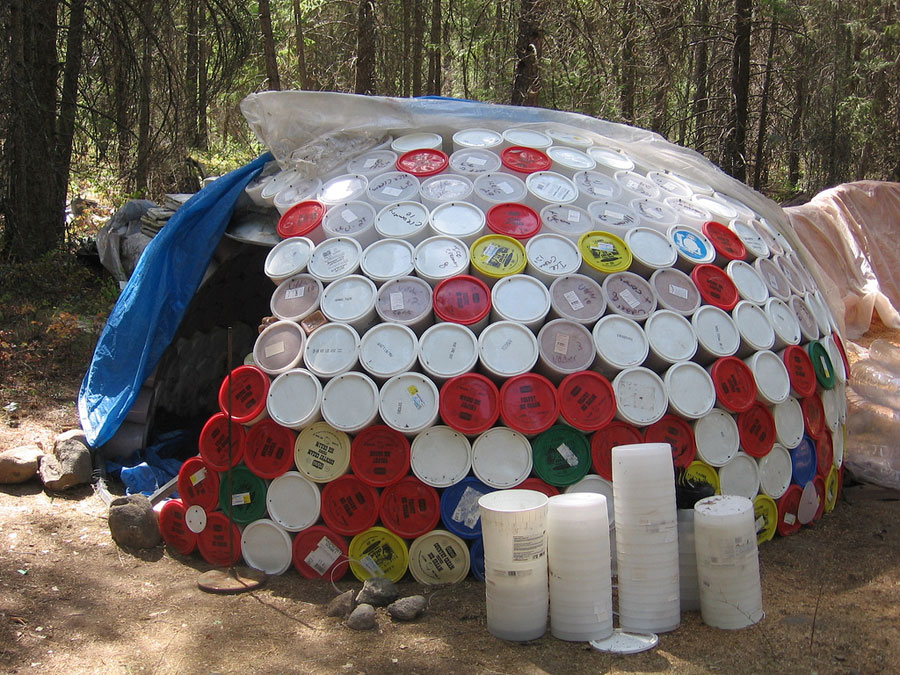 Entranceway to the ice cream palace, with cut buckets in the foreground. The goal is to eventually dig out the ground underneath the igloo to creat a sort of ice cream pail wigwam. Redux principles in action; one man’s garbage is another’s kooked out project that actually makes a lot of sense. 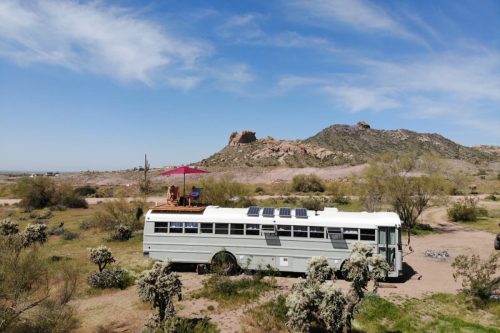 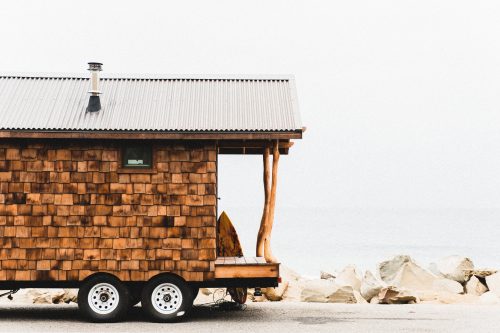 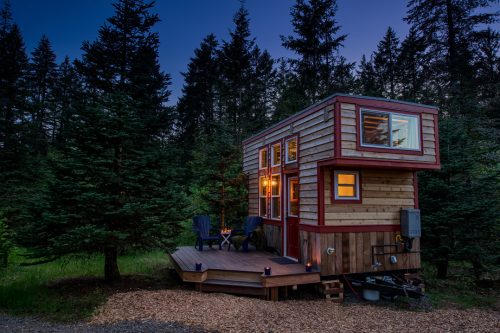 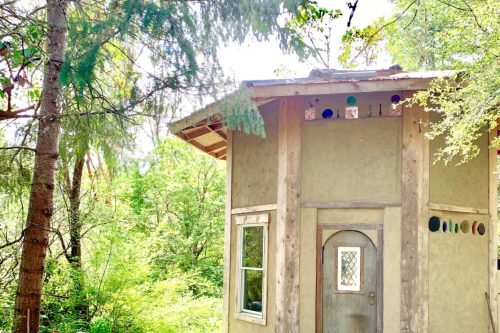 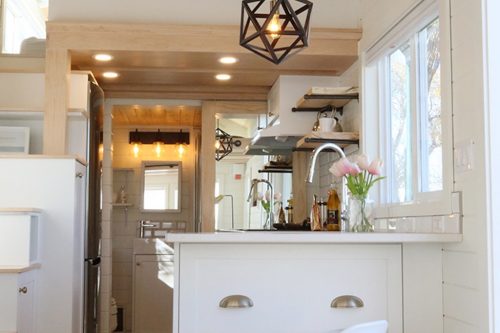 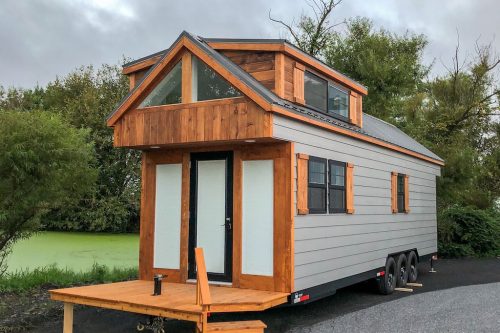 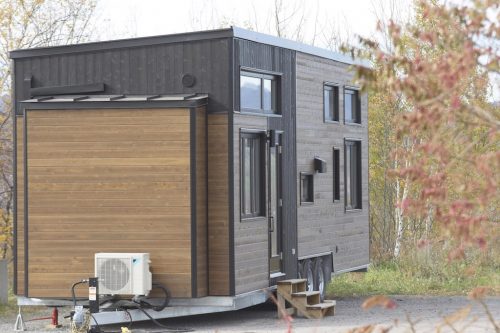 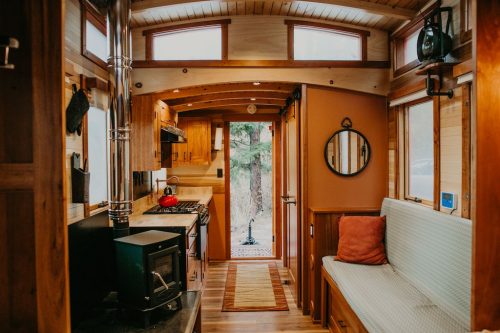